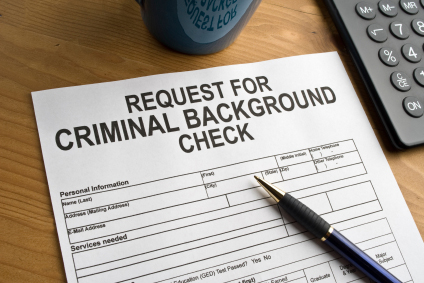 Orlando, Fla. — For more than a year, the state of Florida failed to conduct national background checks on tens of thousands of applications for concealed weapons permits because an employee could not log into the FBI crime database, according to the Tampa Bay Times.
It took a year for another Department of Agriculture and Consumer Services employee to report the problem in March 2017, during which the department received record numbers of applications, according to a report by the Office of Inspector General.
“This is an example of gross neglect,” said League of Women Voters President Florida Patricia Brigham. “Why only one mailroom employee would be left to handle a job that is critical to the safety of all citizens is jaw-dropping.”
Agriculture Commissioner Adam Putnam has claimed his expansion of concealed weapons permits as one of his main achievements. There are now 1.8 million concealed weapon permit holders in Florida.
“You can speed up anything if you don’t do the proper checks,” Brigham said. “It is the victims who were injured or killed by a person unqualified to carry a concealed weapon who paid the price, and their families and friends continue to suffer as a result.”
Share this article...