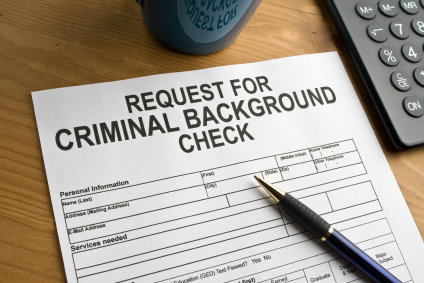 The egregious oversight of the concealed-carry firearm permitting process at the state Department of Agriculture and Consumer Services revealed in a number of news reports in recent weeks raises important public safety concerns.

With those concerns in mind, the League of Women Voters of Florida and the Florida Coalition to Prevent Gun Violence call on Attorney General Pam Bondi to open a full and complete investigation into the mishandling of background checks at the department. We also draw her attention to the Department of Agriculture’s flawed Inspector General’s report.

The fact that hundreds of applicants for concealed weapons permits weren’t fully vetted may have placed the public at risk. According to reports, 291 people had their permits revoked because they should never have received them.

Now we learn that the department’s Inspector General’s report was apparently flawed. According to a Politico report, all interviews conducted as part of the internal investigation were not done under oath, as claimed.

Just what else has been going on at the Department of Agriculture? The public has a right to know and has every reason to expect complete transparency. An independent investigation is called for to get to the bottom of this high level of incompetence.

The League and Coalition also continue to call for the permitting process to be moved where it belongs — under the control of the Florida Department of Law Enforcement (FDLE). FDLE is better trained to safeguard the process, and therefore safeguard the lives of our citizens.

“The people of Florida deserve nothing less than the most rigorous rules in place to make sure guns don’t get into the hands of the wrong people,” said Patricia Brigham, president of the League of Women Voters of Florida and a founding partner of the Coalition. “We demand competent oversight of the concealed-carry permitting process and we ask that the Florida Attorney General’s Office investigate how that process ultimately failed at the state Department of Agriculture.”

Andy Pelosi, co-chair of the Coalition and director of the Campaign to Keep Guns Off Campus, agrees.

“All Floridians should be able to rest assured that something as important as public safety and the regulations put in place under the law are being carried out by an agency that will take the greatest care to conduct full and complete background checks before concealed weapons permits are issued.”