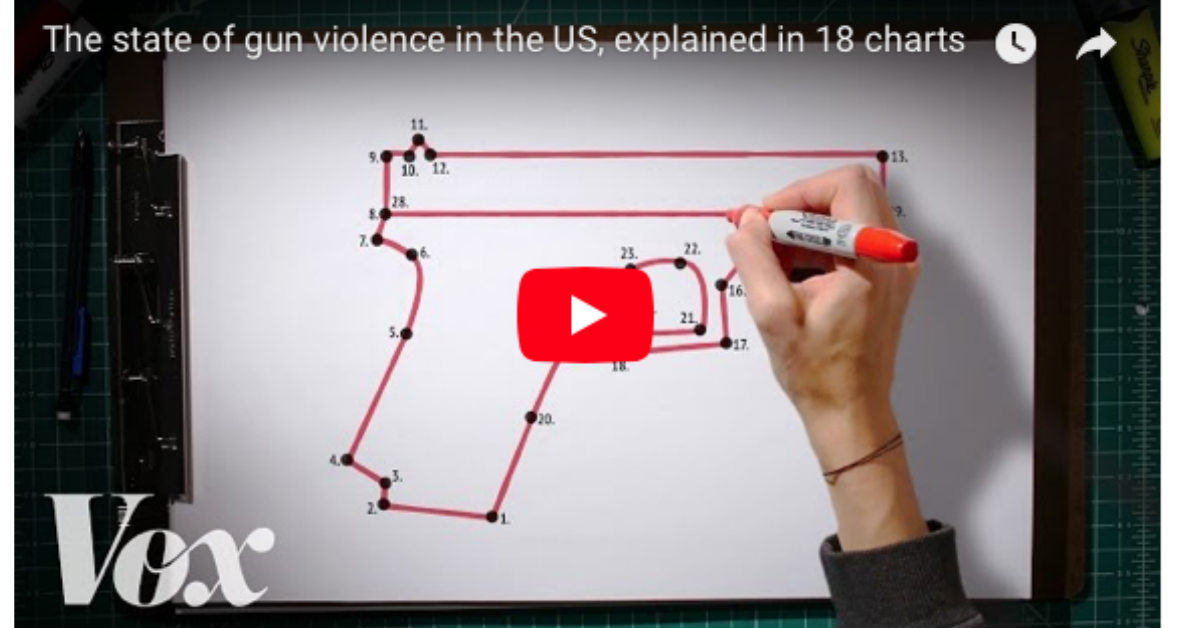 While acknowledging the Second Amendment rights of all citizens, gun violence remains a persistent and disturbing public safety issue. Its impact is most keenly felt by minority communities but has touched a broad cross section of our country.  Guns kill over 30,000 people in the U.S. each year; in 2014, according to the Centers for Disease Control & Prevention, over 33,500 people were killed by a gun.

In 2017, the Florida Legislature considered laws to permit open carry, campus carry, expansion of the Stand Your Ground law, and elimination of gun-free zones, as well as expanded background checks and a ban on semi-automatic assault weapons.  The tand Your Ground law was expanded but all other bills failed.  At the federal level, the new administration supports federally mandated concealed carry reciprocity, a “national reciprocity act,” taking from the states their right to design concealed carry laws.

Click here for the Complete Gun Safety Action Guide and a compelling video on Gun Violence statistics. Our work is based on timely, authoritative research and reflects the non-partisan position of the Florida and U.S. League of Women Voters, as well as the FL Coalition to Prevent Gun Violence.