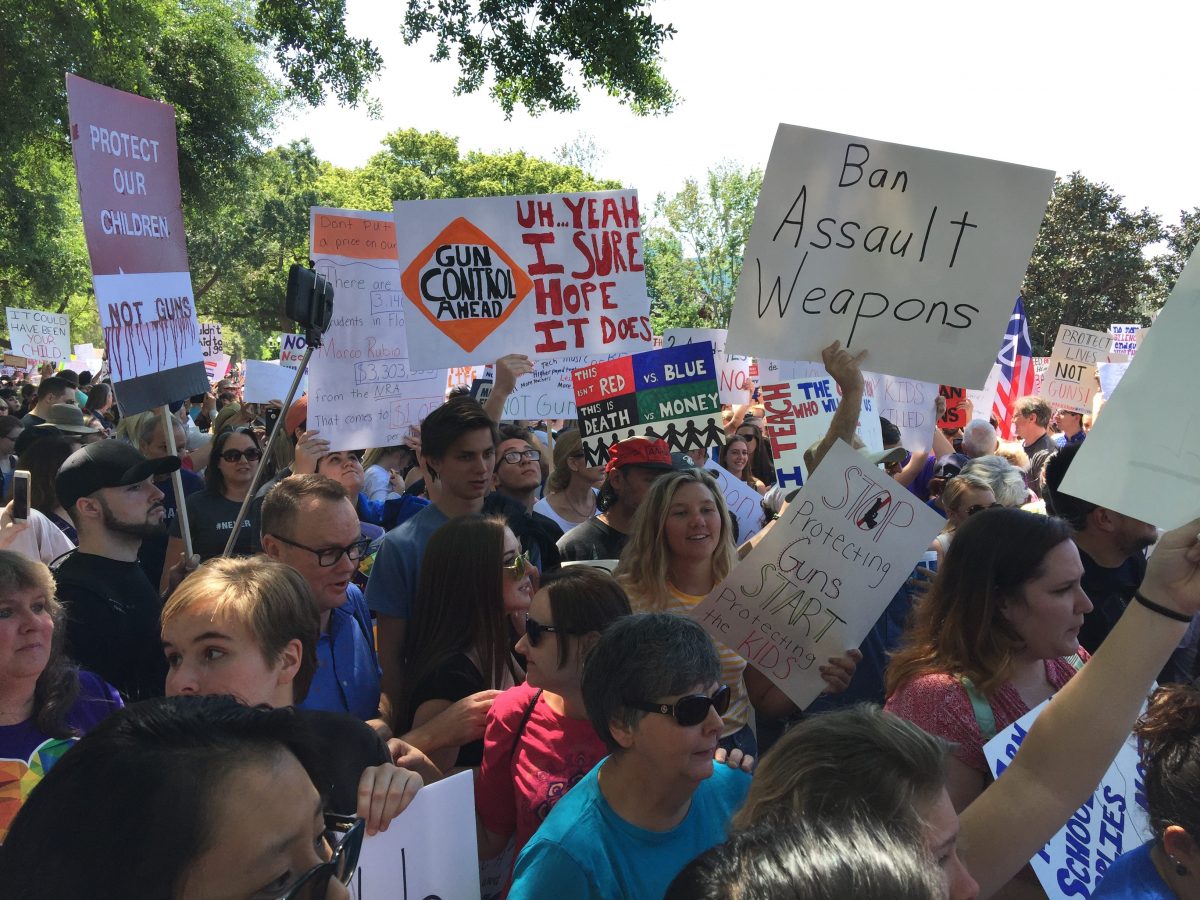 Ban Assault Weapons NOW on Monday announced the first wave of members for its steering committee as it ramps up efforts to put an amendment banning assault weapons on the 2020 ballot.

U.S. Rep. Ted Deutch and Coral Springs Mayor Skip Campbell will serve as campaign co-chairs, while nine individuals – four with ties to those slain at Marjory Stoneman Douglas Highschool – will serve on the steering committee. The Florida Coalition to Prevent Gun Violence will also be represented on this committee!