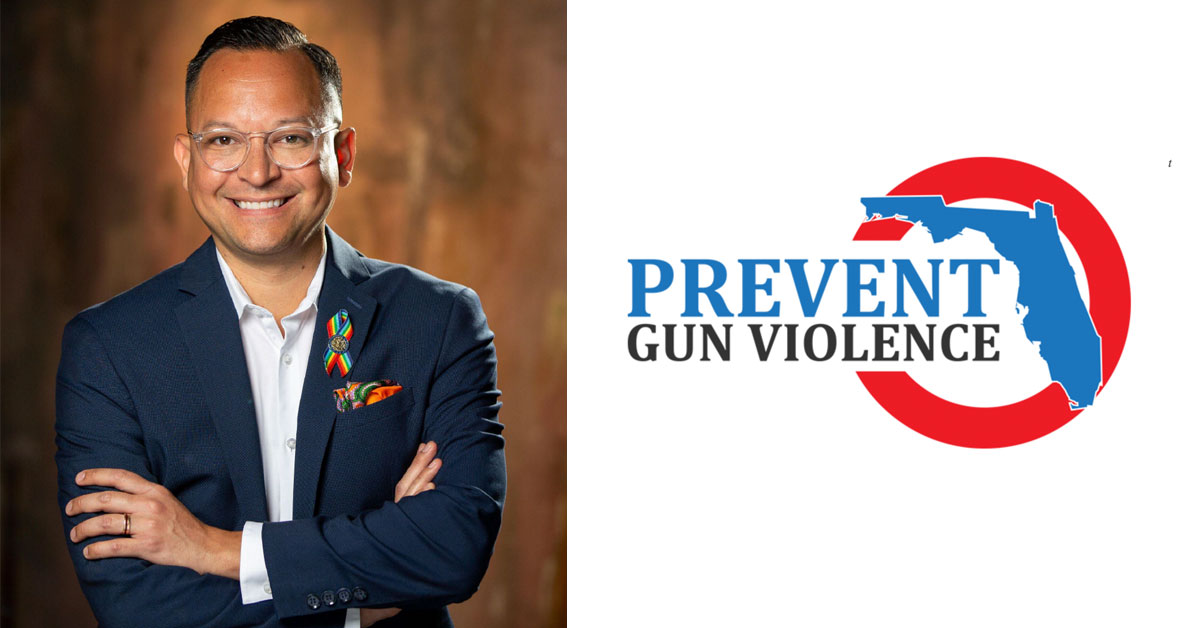 In the immediate aftermath of the 2016 Pulse nightclub shooting, Smith, 42, became a national leader for gun safety reforms and introduced state legislation to ban military-style assault weapons and large capacity magazines. He was a key ally and mentor to Parkland students who survived the Marjory Stoneman Douglas school shooting and to youth organizers around the state working to prevent gun violence. His legislative efforts in Tallahassee helped secure millions of dollars in state funding for Orlando’s Pulse nightclub memorial, as well as for PTSD programs supporting survivors of gun violence.

“I am honored to join the advisory board of Prevent Gun Violence Florida to continue the critical, life-saving work of advocating for common-sense policies that keep our communities safe,” Smith said. “With the looming threat of ‘permitless carry,’ it’s never been more important to stop this dangerous proposal from becoming Florida law.”

“We are thrilled that Rep. Smith is joining our advisory board,” said Patricia Brigham, president of Prevent Gun Violence Florida, Inc. “He has long been a champion of gun violence prevention, never wavering in his commitment to make Florida a safer state from the gun violence that has plagued us for too long.”