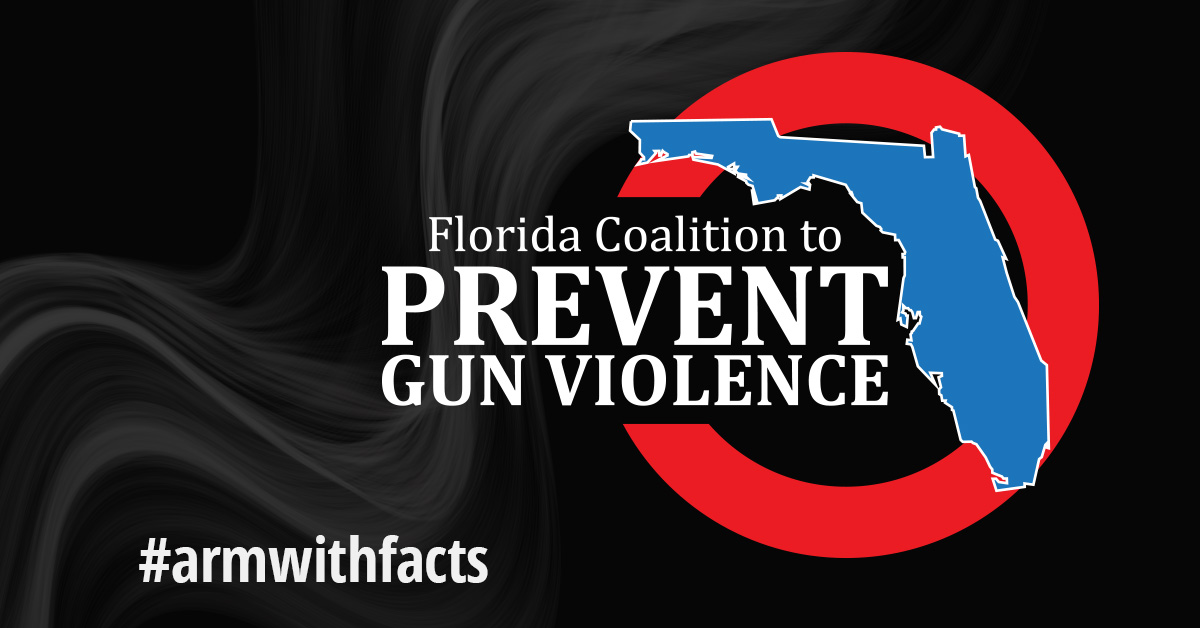 In the aftermath of last night’s mass shooting at the Borderline Bar & Grill in Thousand Oaks, California, which left at least twelve people dead, including a deputy sheriff, and many more people injured, The Florida Coalition to Prevent Gun Violence issued the following statement:

“This morning we awoke to the horrific news that another mass shooting had taken place in America.  This is the 307th mass shooting in 2018, defined as four or more victims shot or killed, according to the Gun Violence Archive, (gunviolencearchive.org)”.  As news continues to unfold we know that at least twelve people, including a heroic Ventura County sheriff’s deputy are dead and more than 20 people are injured. The night club was hosting a college country night and it was reported that students from Pepperdine University and California Lutheran University may have been among the patrons.

Police have identified the suspect as a 28-year-old Marine Corps veteran and local resident they believe took his own life inside the bar.

A college country music night was under way when the suspect apparently threw a smoke grenade before opening fire, witnesses say.

Police say he used a .45 calibre Glock semi-automatic handgun, which had an extended magazine that allowed it to carry more than its typical 11-bullet capacity.

We are well beyond the state of being outraged about the 307th mass shooting this year and again call on all Americans to hold elected officials, beginning with the current President, accountable for addressing our nation’s gun violence epidemic. This is why the Coalition is working so hard to enact legislation to ban semi-assault weapons and high capacity magazines and require Universal background checks.

Finally, when this story fades, and it will, let us remember that the families of the deceased along with the victims themselves now have a life sentence of pain and trauma that cannot be wished away by thoughts and prayers.