News » Why We're Doing It » FCPGV and the Pulse Nightclub Shooting

Home » News » Featured on Home Page, Why We're Doing It » FCPGV and the Pulse Nightclub Shooting 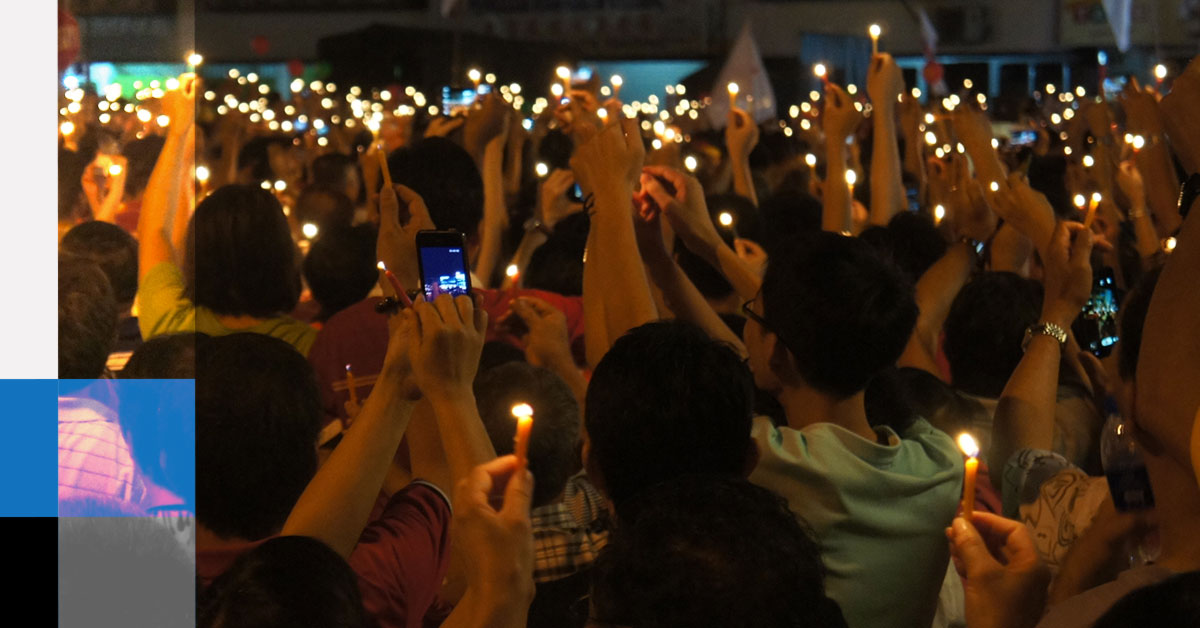