We're taking on the NRA, the gun lobby, and the politicians they fund to make Floridians safer from gun violence

On June 12, 2016, the deadliest mass shooting in US history occurred at Pulse nightclub in Orlando, FL, leaving 49 people dead and another 53 injured. Within days, The League of Women Voters of Florida formed the nonpartisan Florida Coalition to Prevent Gun Violence.

The organization has the following legislative goals:

With help from more than 125 partner groups and concerned citizens like you, we’ll educate the public and campaign for reform until it’s a reality.
Mass shootings and day-to-day gun violence are too common. It is unacceptable not to act to reduce and prevent these tragedies.
Sensible action starts with eliminating unnecessary access to the most efficient killing machines, like the SIG Sauer MCX semiautomatic rifle used in the Pulse shooting, and initiating better safeguards at the point of purchase.

About our Executive Champions 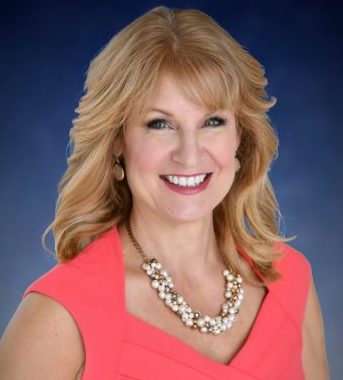 Angie Gallo has been a PTA member and child advocate for over 14 years.  She has held various positions on PTA Boards and School Advisory Committees in elementary school through high school.  She has also served as the Rally and Tally Chair, Legislative Chair, Secretary, and as the 1st VP for Orange County Council of PTA, PTSA’s.  Angie is currently the Florida PTA Vice President of Educational Development. She is a mom to two beautiful girls, Lauren and Lindsey.  She is a proud graduate of the University of Central Florida and currently owns her own company, The Red Envelope.  Angie has been married for 24 years to husband Vince and lives in Orlando, Florida. 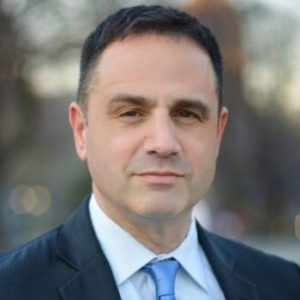 Andy Pelosi is co-founder and Executive Director of the Campaign to Keep Guns Off Campus.  He previously served as the first executive director of New Yorkers Against Gun Violence and its Educational Fund.  During his tenure at NYAGV, Andy developed winning legislative strategies, launched a high school youth program and led successful campaigns to pass comprehensive gun violence prevention legislation at the local and state levels.

Our parent organization, The League of Women Voters of Florida (LWVFL), has a proven record of precipitating major legislative changes with grassroots initiatives.

We have more than 100 partners, representing diverse groups and industries, including LGBT, Hispanic, African American, and other minority communities; healthcare and education organizations; faith-based organizations; gun control advocates; legal groups; and others.

We have smart, passionate volunteers and community members working together toward tangible goals with an important purpose. We are leading the charge for changes the vast majority of Americans want. We are on the right side of history. We will not stop.

Show your support and get involved by connecting and encouraging others to do the same:

Make a contribution to help achieve our goals