Home » News » Featured on Home Page, Who's Doing It » About the League of Women Voters of Florida 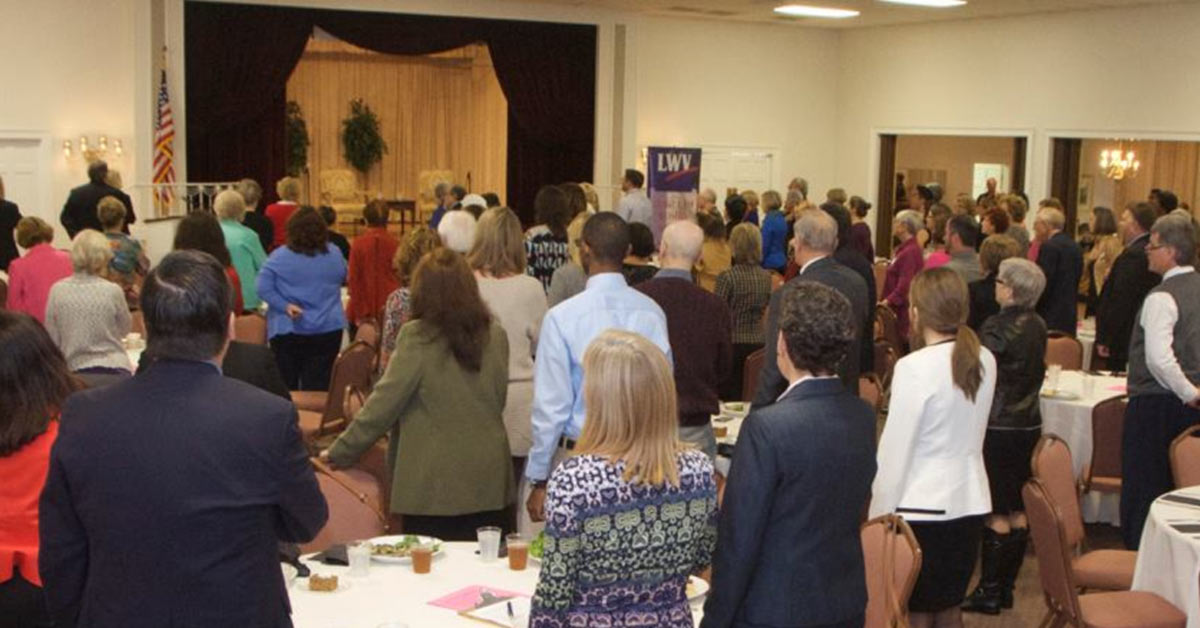 The League of Women Voters (LWV) is a nonpartisan political organization with chapters in all 50 states, the District of Columbia, Puerto Rico, the Virgin Islands, and Hong Kong. It was founded in 1920 to educate and advocate for citizens on issues of political, social, and economic importance. It fights for legislative changes that improve the US system of government and the lives of Americans.

The organization works on national, state, and local levels on a grassroots basis. Its decentralized setup gives individual chapters a good deal of autonomy that has allowed it to thrive for almost a century.

A group of women from St. Petersburg, Winter Park, and Winter Haven founded the LWVF in 1939. They were determined to make American democracy work as well as possible for all citizens, and to this day, that remains the ultimate goal. The LWVF encourages informed participation in local, state, and federal government, while endeavoring to increase the public’s understanding of key policy issues and to directly influence legislation.

LWVFL is a strictly nonpartisan organization. It has never supported any candidate for office at any level of government. Yet the League is decidedly political, striving to influence policy through advocacy and mobilization of its grassroots networks. In all, the LWVF can tap into the lobbying power of about 900 nationwide chapters.

To better understand the power and purpose of the LWVF, take a look at some of the organization’s accomplishments.